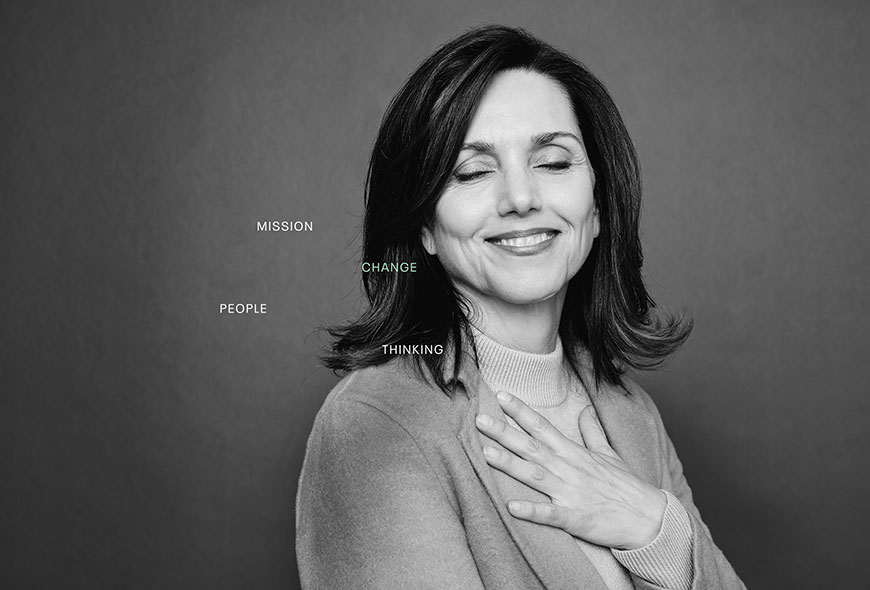 I'm driven to understand what's next, navigate change and help others do the same. By cultivating a habit of seeking out new ideas, people and places, I built a career path that took me from storyteller to chief marketer to corporate Vice Chair and author.

My first book Imagine it Forward was published in September 2018. I am currently focused on nature conservation and continue to work as a writer and advisor. I am a director at Nike, trustee of The National Geographic Society and former board president of the Cooper Hewitt Smithsonian National Design Museum. I graduated from the College of William and Mary with a degree in biology. 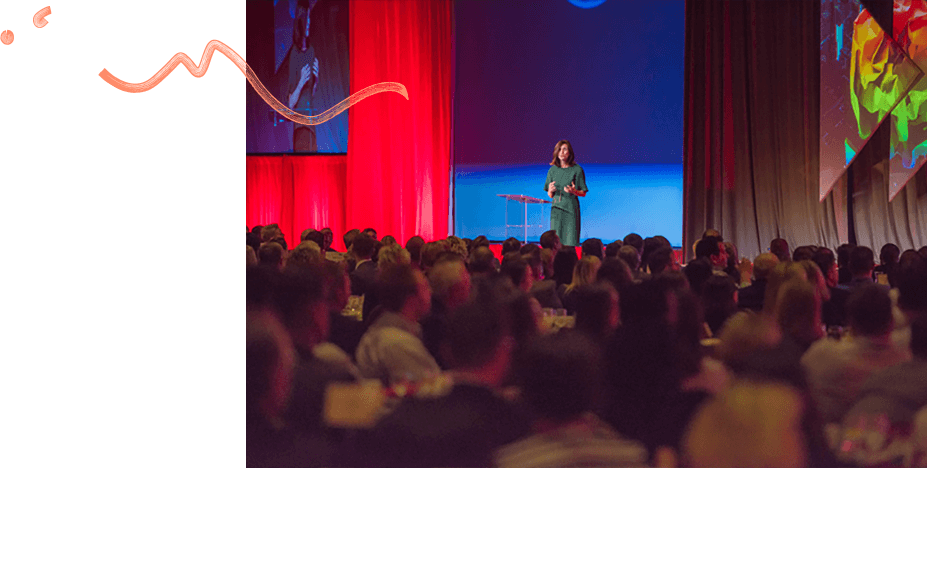 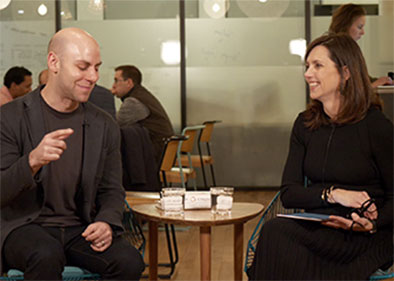 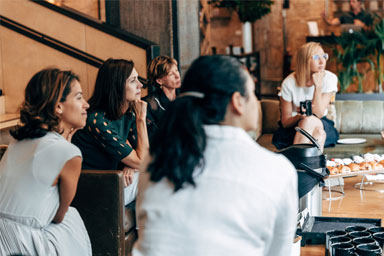 Until December 2017, I spent nearly three decades at GE. As Chief Marketing and Commercial Officer and then Vice Chair of Innovation, I led efforts to accelerate new growth, develop digital and clean-energy futures, seed new businesses and enhance brand value.

As President of Integrated Media at NBC Universal, I oversaw TV ad revenue and digital media efforts, including the early development of hulu.com. Prior to this, I held a succession of roles at NBC, CBS and CNN/Turner Broadcasting.